When living in an apartment or a house, there is always a risk of mould being present within the environment. Mould can have a variety of different reasons as to why it is not something you would want in your home, to do with structural integrity damage, poor aesthetics and to a more serious extent, health issues.

For these reasons, it is important to see the extent of mould levels that you may be facing in your environment, through the use of a professional and what impacts it may have.

The top rated mould experts in Melbourne are: 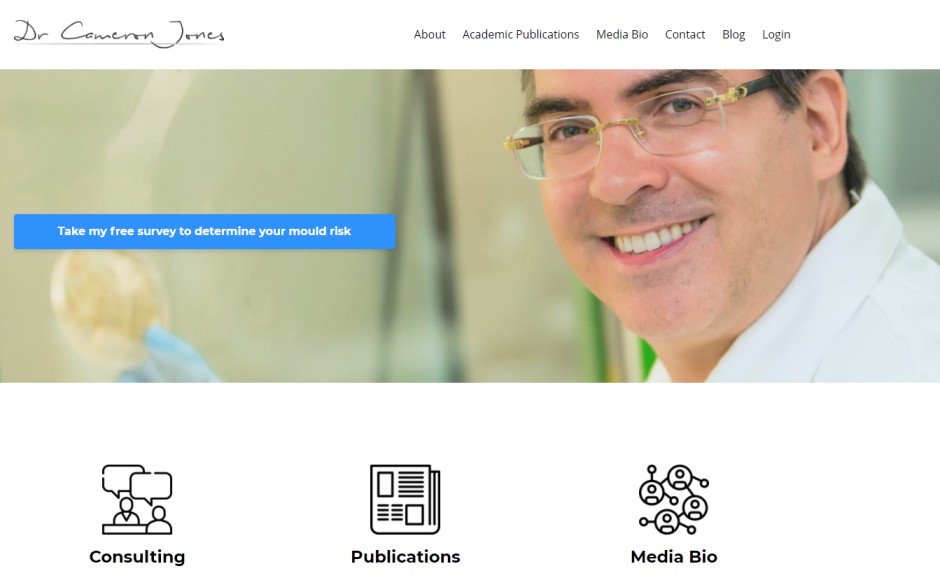 Dr Cameron Jones is a microbiologist/mycologist who has published over 80 peer reviewed papers. He has a PhD on fungi, and offers various forms of different testing on mould and fungi. These services extend into applications such as real estate for tenants which can help to offer advice as to the impact of mould within a property. He has a long list of previous clients which shows his reputation is positive and he is a trustworthy service provider.

Mould Scope is a company which provide expertise on mould testing, sampling and analysis. They can provide indoor mould assessments for properties across Melbourne and Geelong.

They are able to provide a mould assessment and laboratory analysis which can help you to determine the impact of the mould on your property as well as various other things which you may need for other reasons. 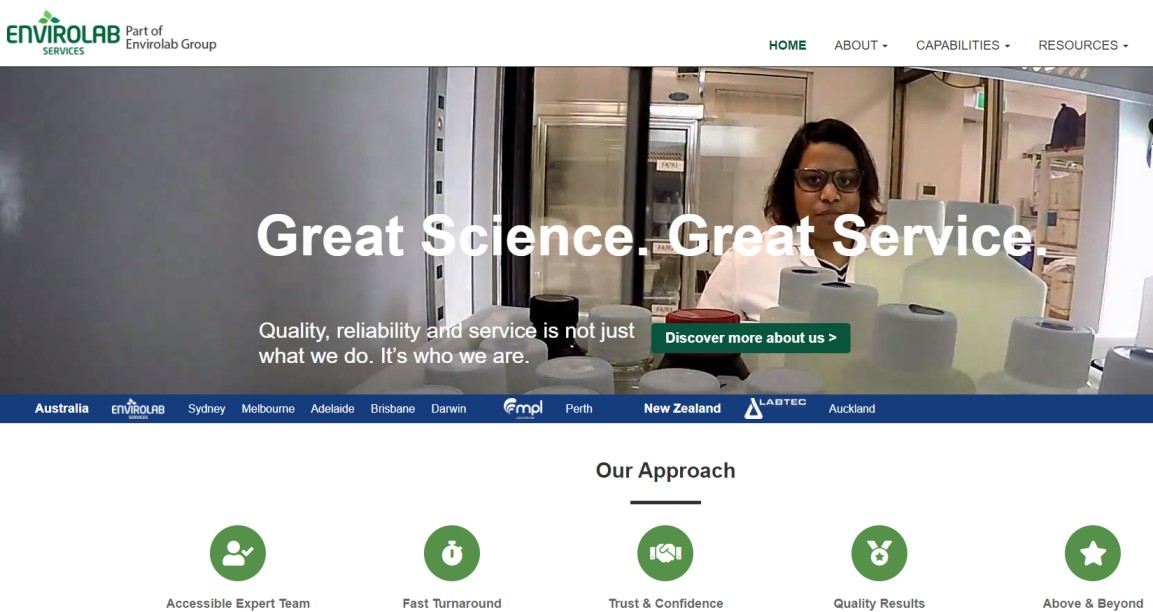 Envirolab offers a huge range of testing services, and one of these is the Hazmat and Hygiene Testing which tests for mould. Envirolab strives to provide quality services to its clients and drive quality improvements within its own business and the industry itself. They are a good choice for those looking for one of the highest standards of mould testing and laboratory analysis available, as well as a variety of other tests. 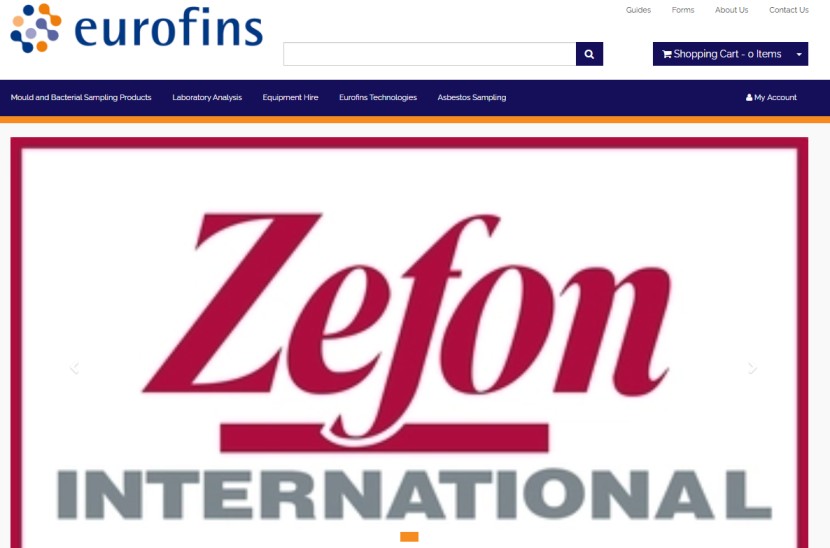 The Eurofins laboratory is fully equipped with highly experienced staff and equipment in order to provide you with reliable and timely analysis of mould samples. The tests range from airborne and surface analysis to testing for diseases such as Coffee Berry Disease and E.Coli.

Eurofins are laboratory mould experts that are worth looking into.

Biological Health Services are mould experts that offer a variety of services including laboratory analysis of mould samples collected from properties.
There are numerous tests that can be conducted and all with their own specific purpose such as Viable Air Testing, ERMI Testing, Hygiene Testing, Molecular Testing and much more. These guys are the real deal.

These are the top 5 mould experts in Melbourne and across Victoria.

These providers will know all there is to know about mould testing and analysis and will be highly beneficial to any businesses that could be significantly impacted by mould.

sopdhe - 25/03/2022 0
Fire protection for your residential or commercial property is essential for meeting legal requirements and also for guaranteeing the safety of everyone in your...

Kev's Best is an international rating business, we always put trust and quality at the first place. We review businesses, products and services in Australia.